Before & After: Basement Media Room Turns into a Cozy and Fun Family Hangout The basement needed something, said the homeowner. Could we help? This couple and their two young boys were repeat clients. Two years ago we had done their main floor and they loved it. The basement was a place that wasn’t used too often. Sometimes the boys would go down and play, and once in a while they’d watch a movie, but mostly they lived on the main floor. Now the boys were getting older, and they wanted another space to hang out in.

We met with them in their space and discussed their needs, likes and how they wanted the space to feel. On the first visit we come up with a list of specifics. Theirs included On that visit, Debbie and I took pictures, measured out the space, inventoried what they already owned and really listened to what the clients were saying. The next day, Debbie and I met at the office and came up with a design plan. Our jumping off point was a Hudson Bay blanket that they owned. It served as the inspiration for their space. It was woodsy, outdoorsy and cozy…AND it was light and bright. After going through a lot of options, we put together the look, made a budget and timeline and arranged a presentation with the homeowners.

They loved the ideas, and most importantly, it came in exactly on budget. Next step was to organize the painters and the wallpaper installer. While the painting, wallpapering and light fixture install was going on, Debbie and I sourced and shopped. Several weeks later, the space was ready for us to come in and do the styling.

Now the room has some life. It’s cozy but bright at the same time. It’s just the kind of space that they wanted. A place to curl up and cuddle and watch tv. It’s also nice enough to sit and read in, or for playing board games as a family. We took our cue from the Hudson Bay blanket, and gave them a nature inspired space without being too themed. We know we’ve done our job when everyone in the family is happy. I’m pleased to report that the family loves their new space and mom, dad and two boys are already making good use of this room.

Related Posts you May Enjoy

Before and Happily Ever Afters

The Story of Us and a Great Before and After

From Dark to Light

Before and After: A $500 kitchen Remodel 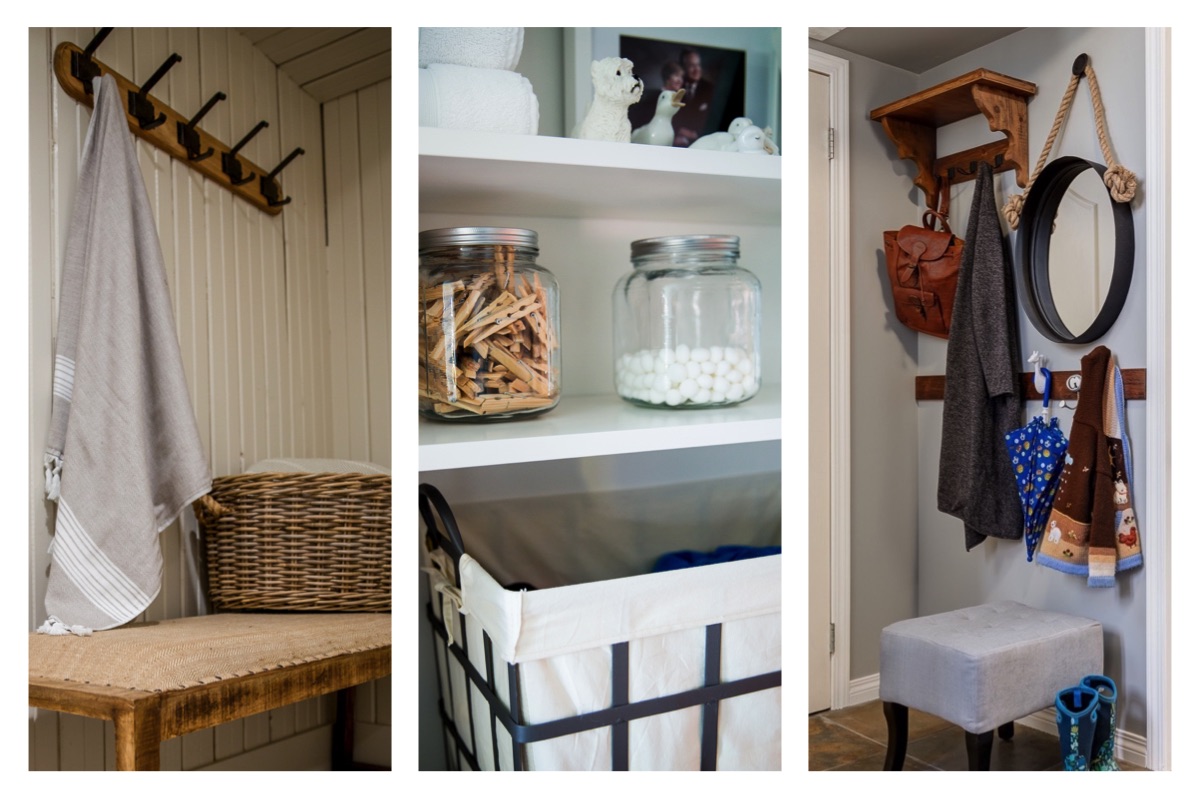 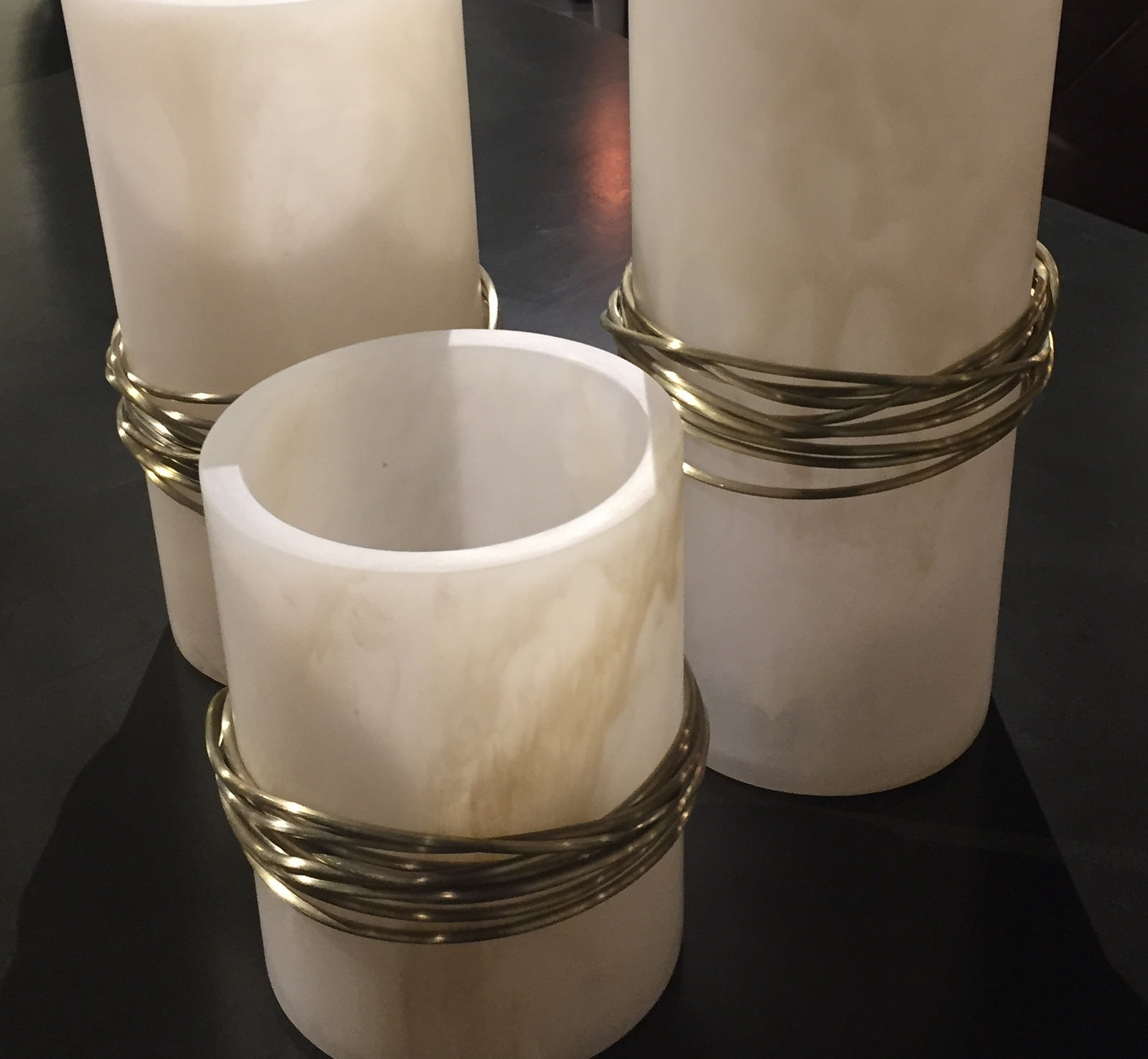 10 Smart Design Ideas From Our Day of Shopping 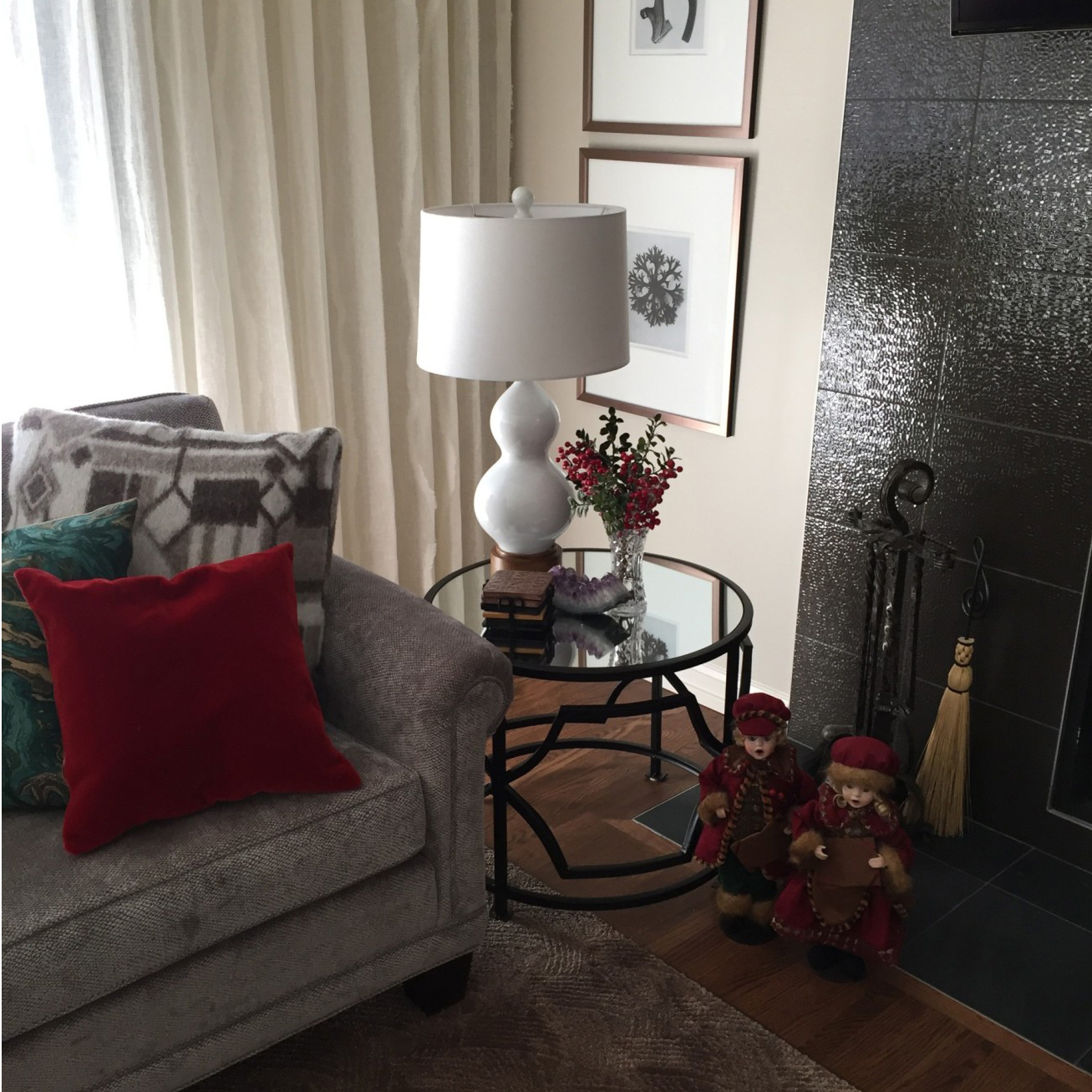 Gift Ideas that will Suit Every Home
Next Article