Dorothy Mae “Sister” Parish (1910-1994) is considered a pioneer in the field. Her nickname came from being the only girl in a family of boys. She had a no-nonsense approach to design and would often take a teacart through a new client’s house collecting unnecessary bric-a-brac as the first step in redesigning!

Parish is credited with popularizing the American country style during the 1960’s. Jackie Kennedy hired Sister to design a family home and also as the first designer in the White House restoration project. Sister Parish wrote of her design philosophy, “As a child, I discovered the happy feelings that familiar things can bring – an old apple tree, a favourite garden, the smell of a fresh-clipped hedge, simply knowing that when you round the corner, nothing will be changed, nothing will be gone. I try to install the lucky part of my life in each house that I do. Some think a decorator should change a house. I try to give permanence to a house, to bring out the experiences, the memories, the feelings that make it a home.”

Although Sister Parish had a frank, often intimidating approach, she never forgot that rooms were made for people, and that they should be as comfortable and attractive as possible. 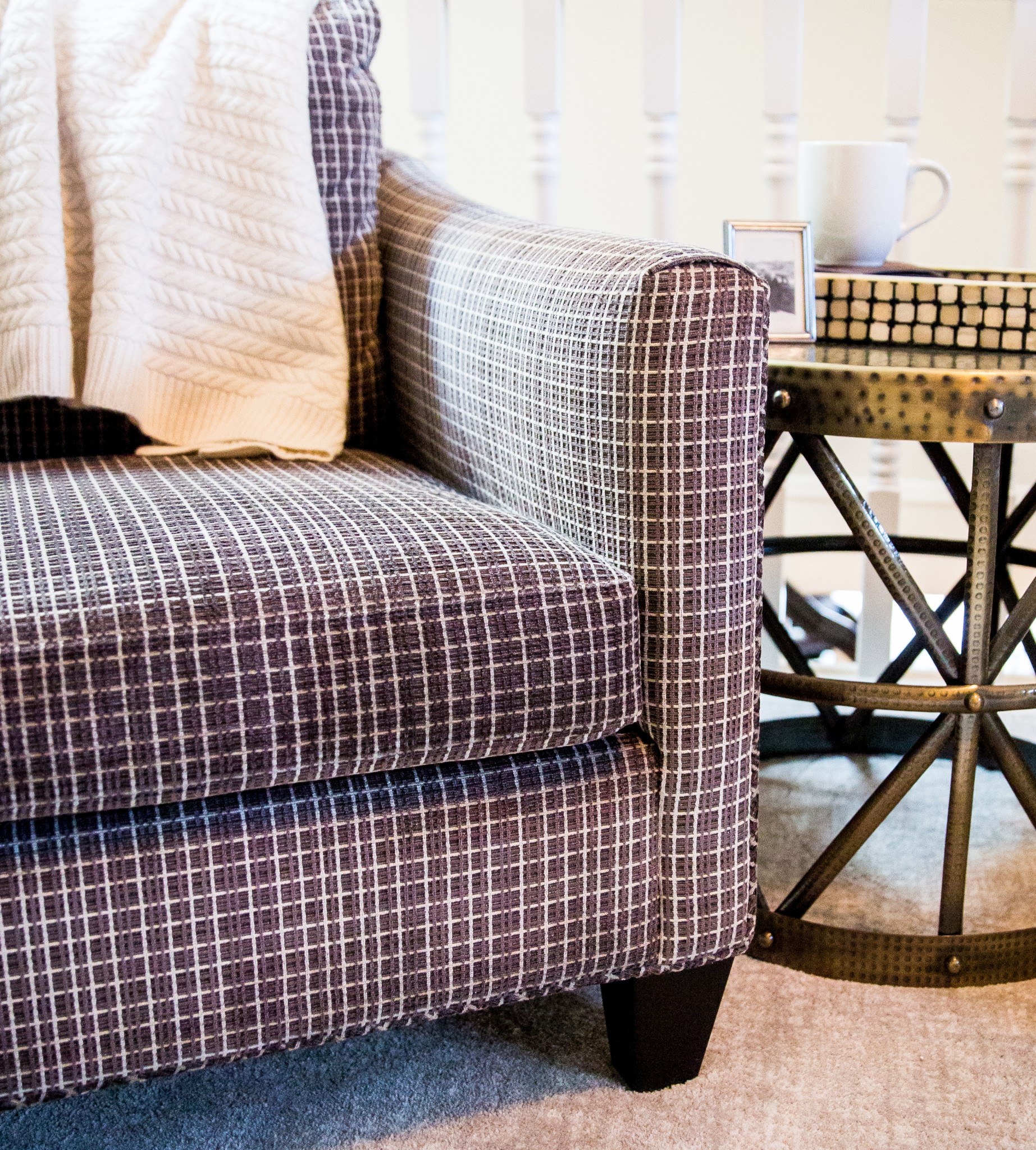 These are the Best Sofa Styles to Suit any Living Room 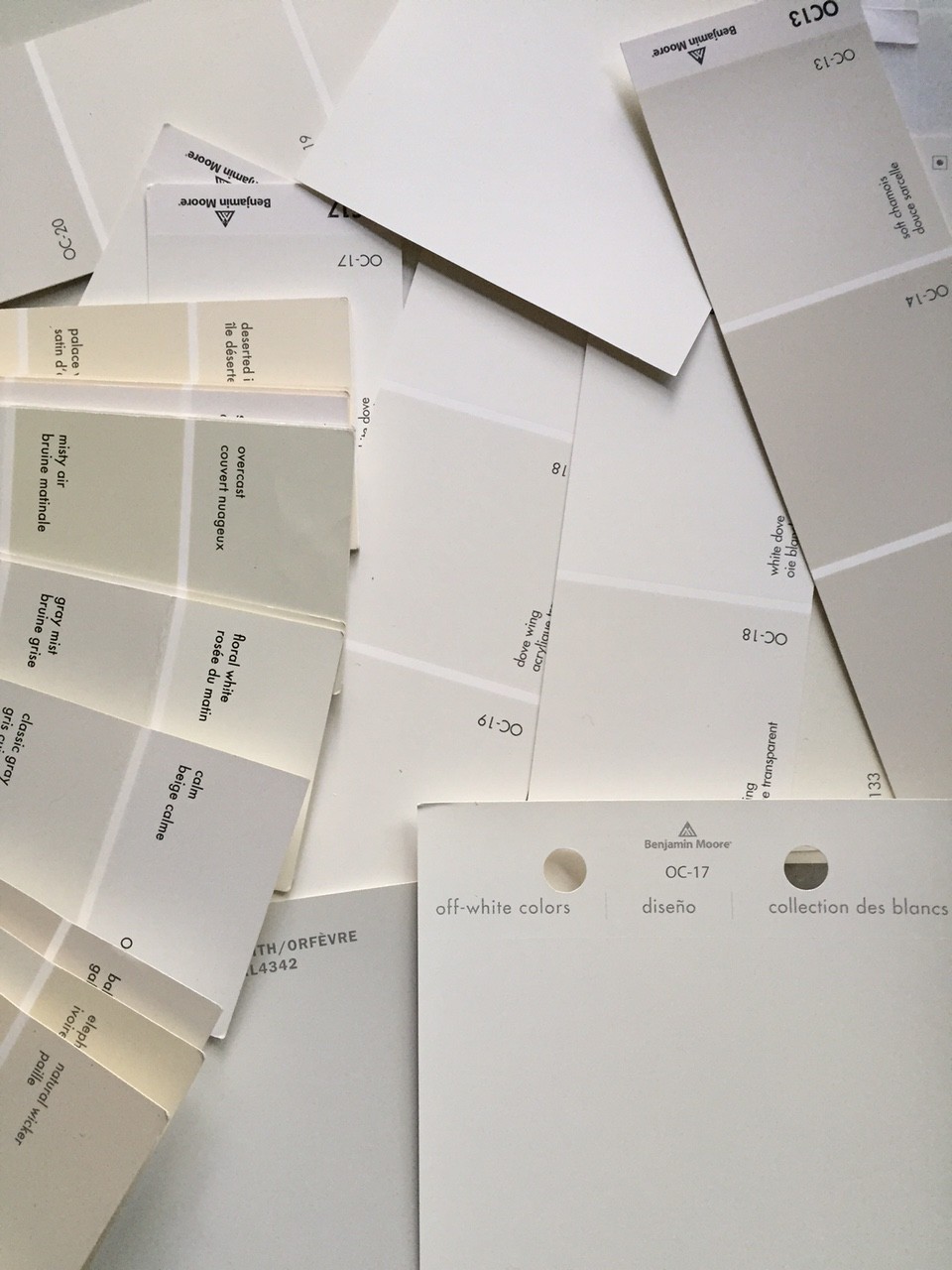